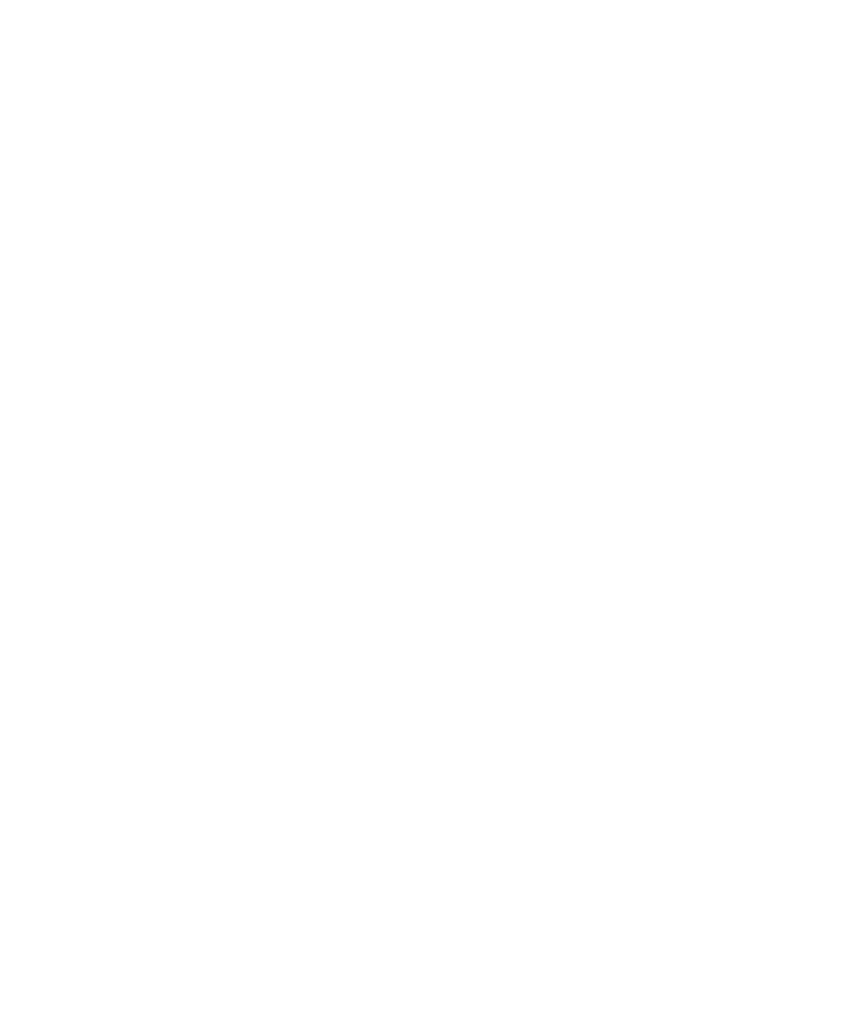 What Is In Vitro Fertilization?

In Vitro Fertilization (IVF) is the process of creating embryos from oocytes (unfertilized egg cells) by fertilizing them with semen in a Petri dish. Oocytes are first collected from the ovaries of donors by ultrasound-guided follicular aspiration. They are then matured in a Petri dish and fertilized 20-24 hours later. Conventional, sexed frozen , or reverse-sorted semen may be used for fertilization. Oocytes then develop in an incubator for seven days, at which point the resulting viable embryos are transferred into recipients.

Tri-County Veterinary Clinic will be harvesting oocytes at the clinic in Taunton and then transporting them to Trans Ova Genetics in Sioux Center, IA for fertilization and maturation. The resulting embryos will then be transported back to our facility in Taunton either for fresh transferrable embryos for frozen embryos for later transfer.

Can IVF Embryos be frozen?

Good-quality IFV embryos may be frozen with very acceptable results. Pregnancy rates from frozen IVF embryos have averaged 45-50%. Embryos that do not qualify for freezing should be transferred fresh or discarded.

How often can oocytes be collected?

Oocytes can be collected every other week as long as the attending veterinarian believes this is best for the donor. This fact makes it possible to create a significant number of pregnancies in a given period of time.

How will IVF embryos be frozen?

IVF embryos will be frozen with one of two methods: 10% glycerol or direct-thaw. Our data indicates that clients can expect very similar results with both freezing methods. Clients should visit with their veterinarian about embryo freezing options before the work is performed.

What are the pregnancy rates when IVF embryos are transferred fresh?

On average, we expect fresh IVF embryos to achieve about a 45-50% pregnancy rate. This will vary somewhat depending on the time of year, type of recipient, and recipient management.

What donor females are candidates for the IVF program?

Reproductively sound donors are most likely to achieve success in IVF. Donors that tend to make unfertilized or degenerate embryos are a common type with which there has been success. Many clients also appreciate the ability to create embryos from pregnant donors and younger heifers with IVF.

Frozen semen is thawed, and the semen sorter is utilized to separate the female and male sperm cells. We call this process “reverse sorting”, because the sorting occurs after the semen has been previously frozen. The sorted semen of the desired gender is then used to fertilize the oocytes collected from donors. This process generally requires a minimum of two units of semen for a given sire.

What results can be expected on each IVF cycle?

Results vary with each donor, but we typically expect to collect ~18 oocytes per aspiration. On average, 30% of these oocytes will develop into a viable embryo. Thus, we expect about 5 transferrable (Grade 1 & 2) embryos per IVF cycle on average. Donors that produce greater numbers of oocytes and oocytes of higher quality may see larger numbers of embryos produced, whereas donors with compromised reproductive conditions may have lower results. Development rate will also vary greatly depending on the sire used.

When can embryos be created from pregnant donors?

The general window for creating embryos from pregnant donors is 40 to 100 days of pregnancy. While the procedure is quite safe, clients should be aware that there is a slight risk of pregnancy loss from the manipulation of the reproductive organs.

Dr. Scott Josephson has been certified by the American Embryo Transfer Association since 2003 and has been involved in the embryo transfer business since 1992.

Dr. Josephson currently flushes more than 350 donors and transfers on more than 4000 recipient cows each year. 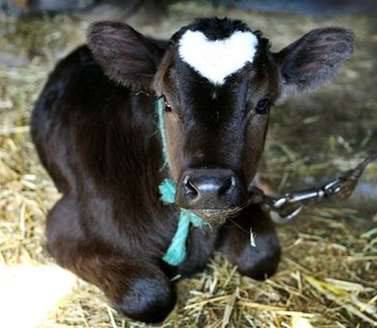